Having Braces a Second Time 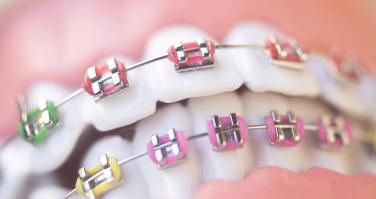 There’s nothing quite like that first braces free breath of liberty from the tyranny of the iron wire, is there?  Your dentist stressed how important it was to continue wearing your retainer, and you likely did so religiously… For a while.  But over time you either got tired of replacing them when they broke, or just having to constantly wear them and take care of them.  “How bad could it be, really? My teeth look great now.”

Doubtless that thought came home to roost the day you looked in the mirror and realized that your teeth have started moving back to their original positions.  What you started out ignoring, and then started saying ‘It’s not as bad as I think’ about has now turned into an undeniable reality. If you want to get that beautiful smile you worked so hard for back, you’re going to have to go in for a second set of braces.

Should I be embarrassed? Does this happen often?

If you’re not wearing your retainer after your time with braces, this is going to happen.  Whether you should feel embarrassed or not is up to you. It may help to know that over of all orthodontic patients who are adults, 50% of them are those who had braces when they were kids but failed to wear their retainers in the intervening years.

Some of these patients assumed that due to the permanent retainer that some people get put in when their first round completes that wearing the temporary retainer at night wasn’t necessary.  The hard truth of the matter is that you’re given that retainer for a reason, and it isn’t to buy your dentist a new Ferrari.

But I’ve Been Wearing My Retainer Faithfully, Why Do I Need Braces Again?

There is another common cause of adult patients who used to have braces needed them again, and that’s the appearance of wisdom teeth.  The most important part is seeing your dentist the first moment that you notice your teeth coming out of alignment in spite of wearing your retainer.  Caught early you may not need to have braces for very long to restore the look you’ve worked so hard for.

So Is It Back To The Old Wire Cage?

Not necessarily!  The good news is that technology has advanced over the years and there are multiple solutions for teeth realignment available on the market today.  One of the most popular is the Invisalign line of braces, which as the name implies are nearly invisible while being worn and are also removable for 2 hours out of any given day.  Another option is ceramic braces, which are largely similar to traditional metal braces except they’re harder to see thanks to the binding agent closely resembling your natural tooth material.

Let’s face it, you probably wouldn’t have found this article if the answer was yes.  The longer you go with your teeth misaligned, the more likely they are to move closer to their original positions before you had braces.  The sooner you act the less it will take to move your teeth back to where you want them.

If you think you might need new braces pick up the phone and give Dr. Adeola Faleye a call. They’ll evaluate your teeth during your consultation and determine if it’s necessary to go through a second round of braces. 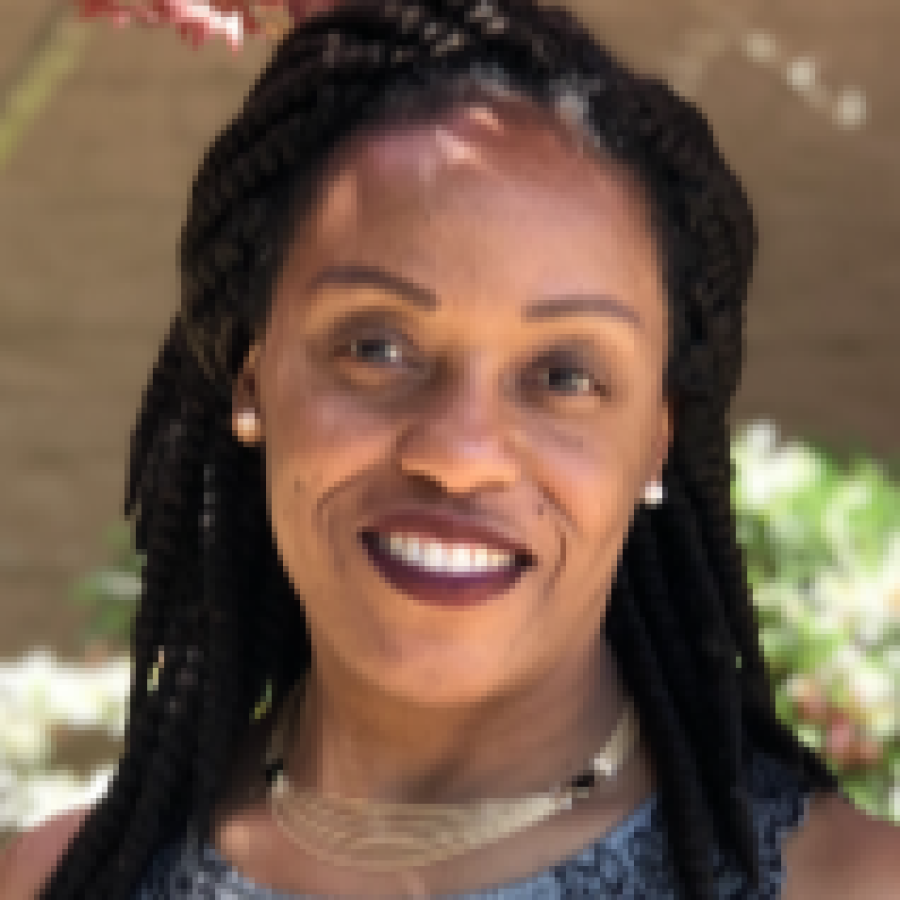 From our two locations in Bartlett and Memphis, TN, The Orthodontic Clinic P.C. proudly serves our community with the assistance of our team of orthodontic experts. We provide flexible appointment times and personalized care that ensures the incredible results you need and a beautiful smile that will be with you forever.